The Angie’s List Plumbing Investigation & What It Means For You

Earlier this summer, in June, NBC 5 Investigates looked into a worrying trend that had cropped up in the Chicago Angie’s List, specifically pertaining to those plumbing contractors who had set up offers on the website without a plumbing license for the city. This trend was noticed by Jack Blanton himself before the investigation; he had been a strong proponent of Angie’s List prior to the controversy but now cautions against blindly trusting the site’s recommendations. 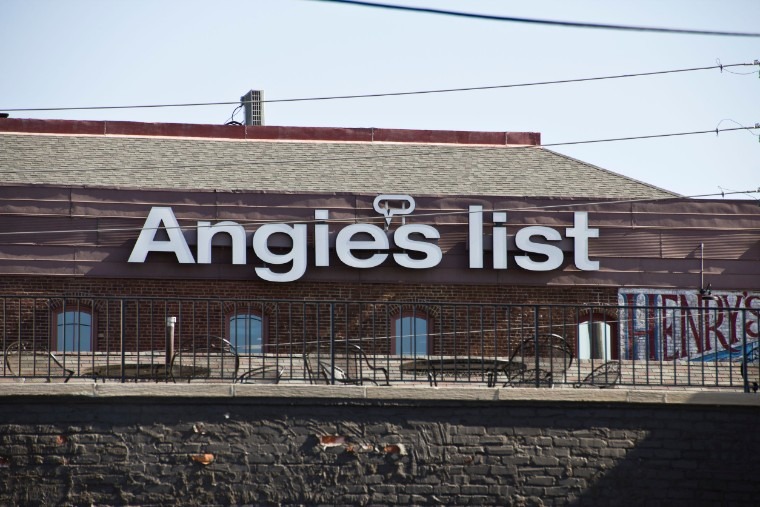 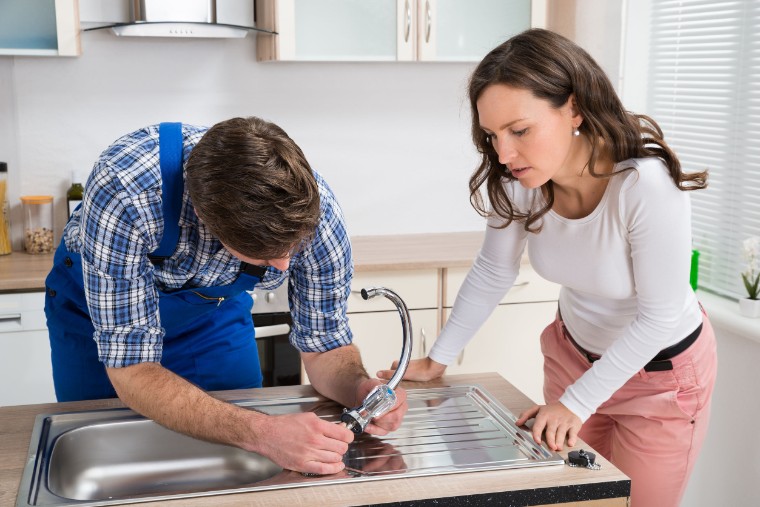 The News 5 investigation started from a past customer wanting money back as a result of some contractors heavily undercutting Blanton’s price on Angie’s List. It was found that, of these 55 low price contractors, only about half had plumbing licenses for the city of Chicago, and some of the unlicensed companies were even listed as “Angie’s List Certified.”

To become Certified a company has to pay Angie’s List to give their services and offers priority listings, and they have to also fulfill the following criteria:

Not only did the News 5 investigation reveal that there were Angie’s List Certified companies not licensed to do plumbing work in the city of Chicago but that Angie’s List does not do anything to verify that member contractors meet their certification criteria, instead trusting that contractors are being honest when they say they’re licensed. The investigation results forced Angie’s List to take action.

What Has Been Done About It?

There has been some action taken upon those unlicensed companies that continued to do business through Angie’s List. Three of them were “red flagged” by Angie’s List for not fulfilling their listing criteria, another seven changed their listings and removed plumbing as one of their services and two became licensed, but ten companies remain listed without a license.

Whether this is enough action on the part of Angie’s List is up for debate, as the company has opened audits into the ten remaining unlicensed contractors, but has otherwise required little to no action on their part.

This investigation has made it clear that even when sourcing contractors through trusted sites like Angie’s List, it’s important to verify the contractor’s credentials. Get professional, quality help from licensed J. Blanton plumbers by calling (773) 724-9272. We guarantee a great value for your money, no matter the plumbing job!

How We Stack Up!